eTag365 was found in 2019 by Somers K. Butcher who has over 30 years of software development experience behind them. He started as president of company Binary Research, Inc. which developed a plug-in for Word Perfect 4x version which helped people center and do other formatting instead of remembering the dot commands. BRI sold over ½ million copies of the “Perfect Menu”.  He also developed “Tradstar” a leading Barter Industry software that had a large base of Users across the country in the mid 20’s. He also created a discount coupon site called “Myoata” and a cloud base document imaging system called “123Fileit” in the early 90;s In 2015, he developed a mobile App called “MyFileit-PE” which uses 123Fileit as the back end, which is in the App Stores today. He has also Co-Founded in a rental property management software called “Eproperty365” which his Co-founder is now overseeing.

In the early 1980’s, he created a software called “BizcardInfo.com” which was software that you could use to create a unique ID that you would print on your business card. You could go to the website and download a Vcard of the business card. It did not work well because it was hard to get the acceptance of the product from thousandths of people to make it work. There was social media then.

LinkedIn came out with a business card reader that used OCR which worked accurately some of time but not all the time.  In the mid 2000’s, LinkedIn stopped offering it. It was said it was because they could not get it to be 100% accurate.

Since then, there have been some Apps that are still trying; by taking pictures and OCR image, but they are not 100% accurate. You spend a lot of time editing the text. In fact, if you calculate the cost of the App and the time it takes to edit the text, I think it’s easier just to type the business information into your CRM.

In the case of reading a QR code, it is better because it’s 100% accurate but it takes up a lot of room on your business card and does not look very attractive.

Mr. Butcher figured out a way by using NFC technology developed in 2014. It was adopted by Google Android first and then Apple IOS adopted it around 2016 for the smart phones. Mr. Butcher created a patent pending process to be able to 100% of the time to move business card information via smart phone NFC interface through your smart phone to a secure Contact Manager in the cloud which is patent pending. This process will be available shortly and you sign up today to be notified when it is available. This is designed to create a grass root biz which will allow for fast growth of eTag365.  Users will tell other Users about eTag365 and they will tell even more Users.

Since the appearance of Covid-19 using NFC technology has not really been possible, because there is very limited amount of business meetings going on. Mr. Butcher and his team went back to the drawing board and have developed two additional contact information capture tools and  away to manage contact information using an Email follow Up (Drip) system

These two new tools can be used in a virtual environment and can create contactless information. The first tool developed was browser based tools called “eTag365 Text Scraper” which gives you the ability to scrape any text from your computer and place in an eTag365 Contact Form which can be uploaded to your eTag365 Contact Database in the cloud. The second tool allows you to retrieve cell phone number information from a cell phone number database of over 100 million in seconds. This database is being updated every day with better information.

Email Follow up (Drip) system allows you to keep your name and company in front of a prospect over a long period of time. This helps you not missing out when a prospect is ready to buy that your still on that prospect’s mind and will ask you to quote his project.

We are expecting, within the next 5 years, to have many millions of Users using eTag365. It is so simple to use! Go sign up today!

Be sure to at least fill out your Free listing so people searching your number get the correct information.

Check it out. You can cancel at anytime. We offer you the first 30 days a money back guarantee.

eTag365 is offering Exclusive Area License Dealer opportunity. We would love for you to be part of eTag365 success. Check out the Dealer section of this website. 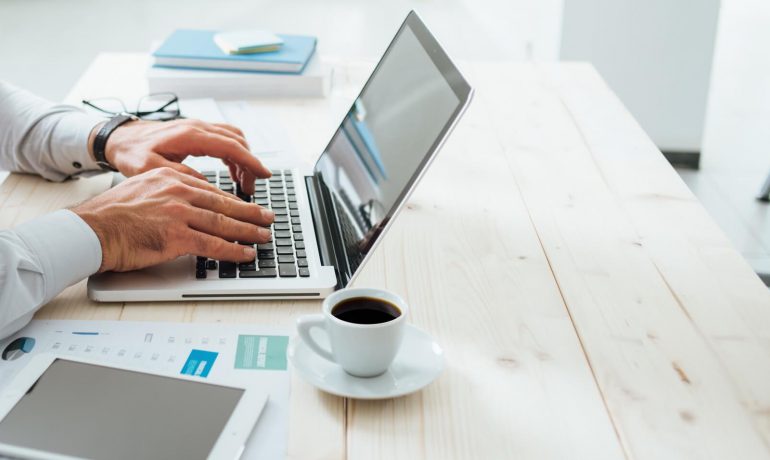